Knowledge has many facets in early modern culture, but few of them are as difficult to grasp as moral knowledge. In a time obsessed with the question how to put ethical precepts into practice, the teaching of ethics at gymnasia, academies, and universities was much more than the trite repetition of well-known facts. Instead, it reflected the continuous effort of scholars to square ethical questions with the evolving social, political, and religious thought of the time.

The new special issue of History of Universities (34/2), published by the Oxford University Press and guest-edited by Valentina Lepri, Danilo Facca, and Matthias Roick, takes a closer look at the institutional, intellectual, and pragmatic contexts in which the early modern teaching of ethics tool place, giving a vivid and variegated picture of a field of knowledge still underestimated in its impact on early modern culture.

The articles in the volume try to capture the richness and diversity of teachings on ethics in early modern learning institutions. They do so by focusing on specific contexts, clearly illustrating the workings of the teaching of ethics from the late fifteenth to the late seventeenth century, from Spain to Prague and the Protestant universities in the German territories to the regions of central Europe in the Polish-Lithuanian Commonwealth. The rationale behind this structure is to highlight the intellectual ferment that characterized ethics as an academic discipline throughout Europe, a subject that gave rise to different experiments depending on the socio-cultural context in which it developed.

The first two articles, for example, explore the uncertainty about the boundaries between ethics and theology. María Diez Yanez looks at the teaching method adopted in Salamanca, whereas Christoph Haar examines the work of the Jesuit Rodrigo de Arriaga (1592–1667).

A second array of articles written turns to the German territories with a special focus on the experiences at Rostock and Helmstedt universities, taking advantage of the resources still conserved in the Herzog August Bibliothek in Wolfenbüttel. Stefano Gulizia studies the ethical dimension in Nicolaus Andreae Granius’s poly-historical interest in early modern intellectual culture, Matthias Roick explores the Ethica section in Wolfenbüttel in the light of Duke August the Younger’s ethics curriculum, and Gábor Förköli inquires into the ethico-political works of the Gießen professor Johann Weiss, who includes new authorities such as Machiavelli, Justus Lipsius, and Jean Bodin in his teaching. Benjamin Wallura, instead, reflects on the university career of Johann Barthold Niemeier at Helmstedt, constantly focused on ethics and the role of Aristotelian philosophy. Mara Wade elucidates the fascinating practice of emblematic medals at the Lutheran Academy of Altdorf, underlining their role in the civic culture of Nuremberg.

The third batch of articles deals with the teaching of ethics in two academic institutions situated in the territory of the Polish Commonwealth. Danilo Facca illustrates the case of the Protestant Gymnasium in Toruń at the turn of the seventeenth century through the eclectic figure of the philosopher and physician Franz Tidike, while Valentina Lepri returns to the problem of an ethics teaching oriented towards practice as it was in vogue at the Academy of Zamość.

The articles in the volume successfully combine intellectual history, cultural history, and the history of institutions, offering new insights into the workings of early modern moral education. Different from other publications, the editors have chosen not to concentrate on the eminent figures of the canon and to shun the sharp distinction between innovative thinkers, pointing towards modernity, on the one hand, and conservative university teachers, concerned with overcome doctrines, on the other. Together with their contributors, the offer a rich and variegated picture of early modern teaching. 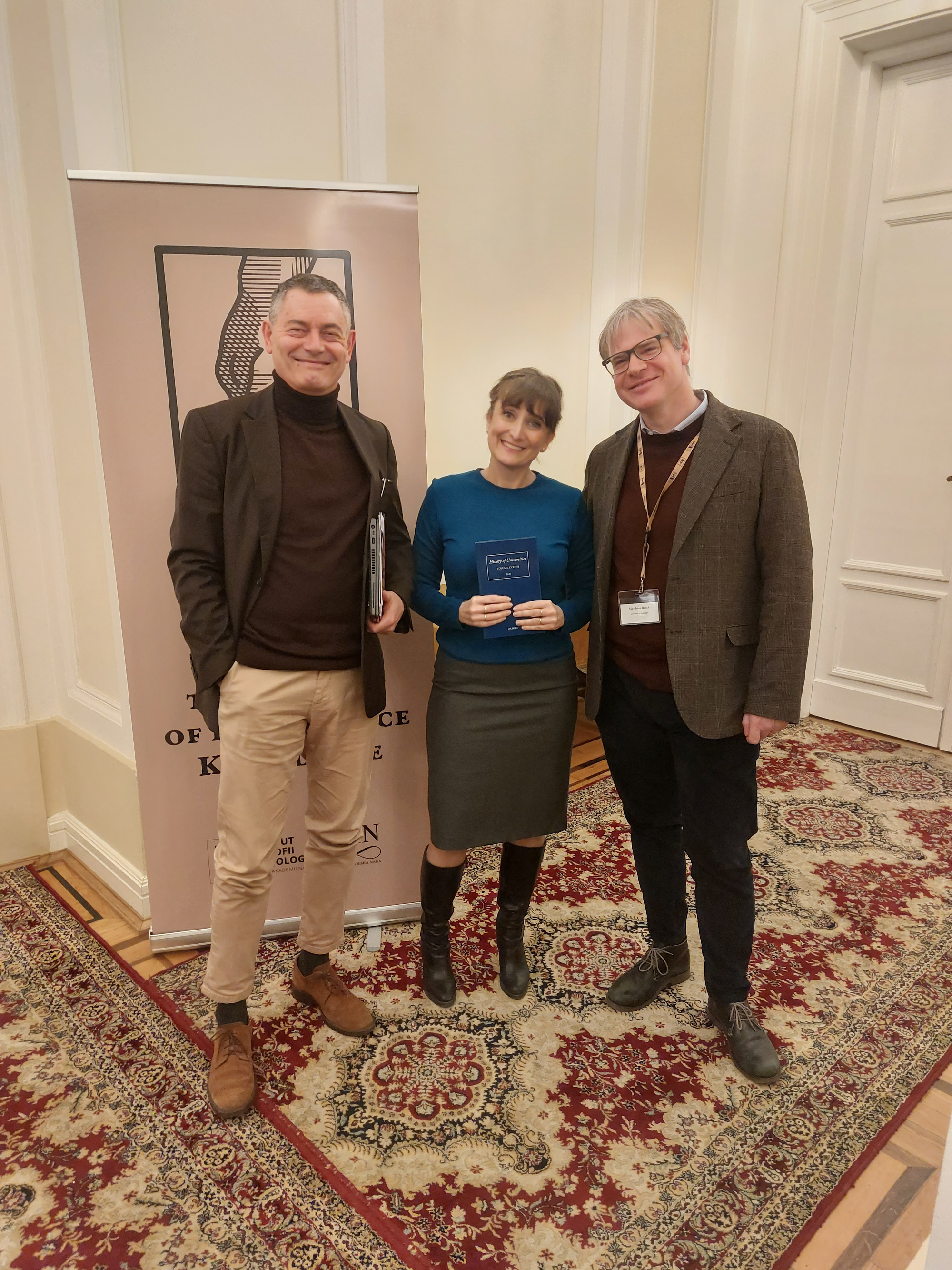