During June, on our weekly ‘Laboratorium’ meetings, our team had a great chance to meet with three special guests – experts working on various topics from Late Medieval & Early Modern intellectual history.

On June 4, together with Prof. Monica Brînzei*, we were deliberating on the question ‘What role did academic debates play in late-medieval universities?’. This query is the main subject of the ERC DEBATE Project which via a thorough study of the Principia, a largely unexplored but exciting genre being a record of the public confrontations between candidates (socii) for the title of doctor, aims to excavate and evaluate a hidden part of the intellectual production of medieval universities as well as explain how innovation was a primordial target in medieval academia.

Two weeks later, on June 18, we shifted our focus towards the relationship between university knowledge and the rural environment discussed on the example of premodern Transylvania which allowed us to enrich our knowledge of the Renaissance in Romania and especially the student mobility there. All of that was possible thanks to the involvement of Prof. Adinel Dincă**, who introduced the topic and guided our meeting.

Eventually, at the end of the month, on June 25, we traveled from southern to northern Europe, to the early modern Livonia – a region without any universities. The intellectual life, dynamics and roads of the academic knowledge transfer within this area were presented by Prof. Kristi Viiding***, who will continue her meetings with us in July.

We thank Prof. Brînzei, Prof. Dincă and Prof. Viiding for sharing their expertise and ideas which contributed to making June an extremely interesting and scientifically stimulating time for us. 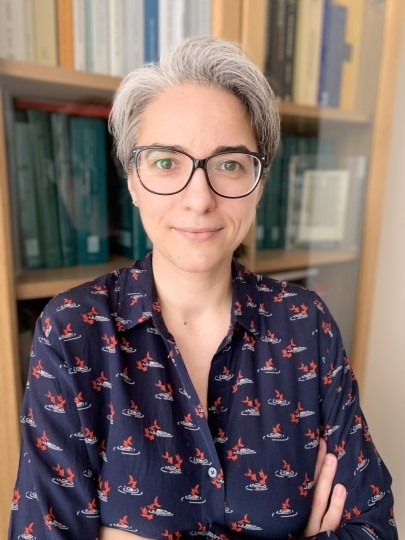 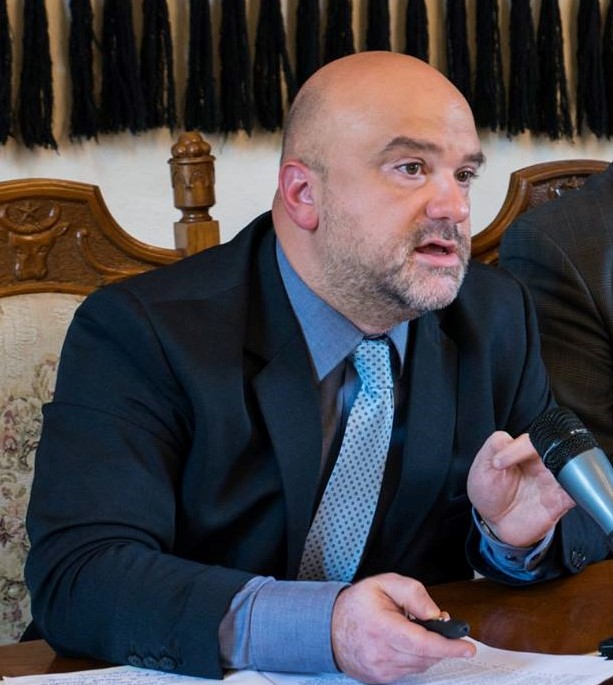 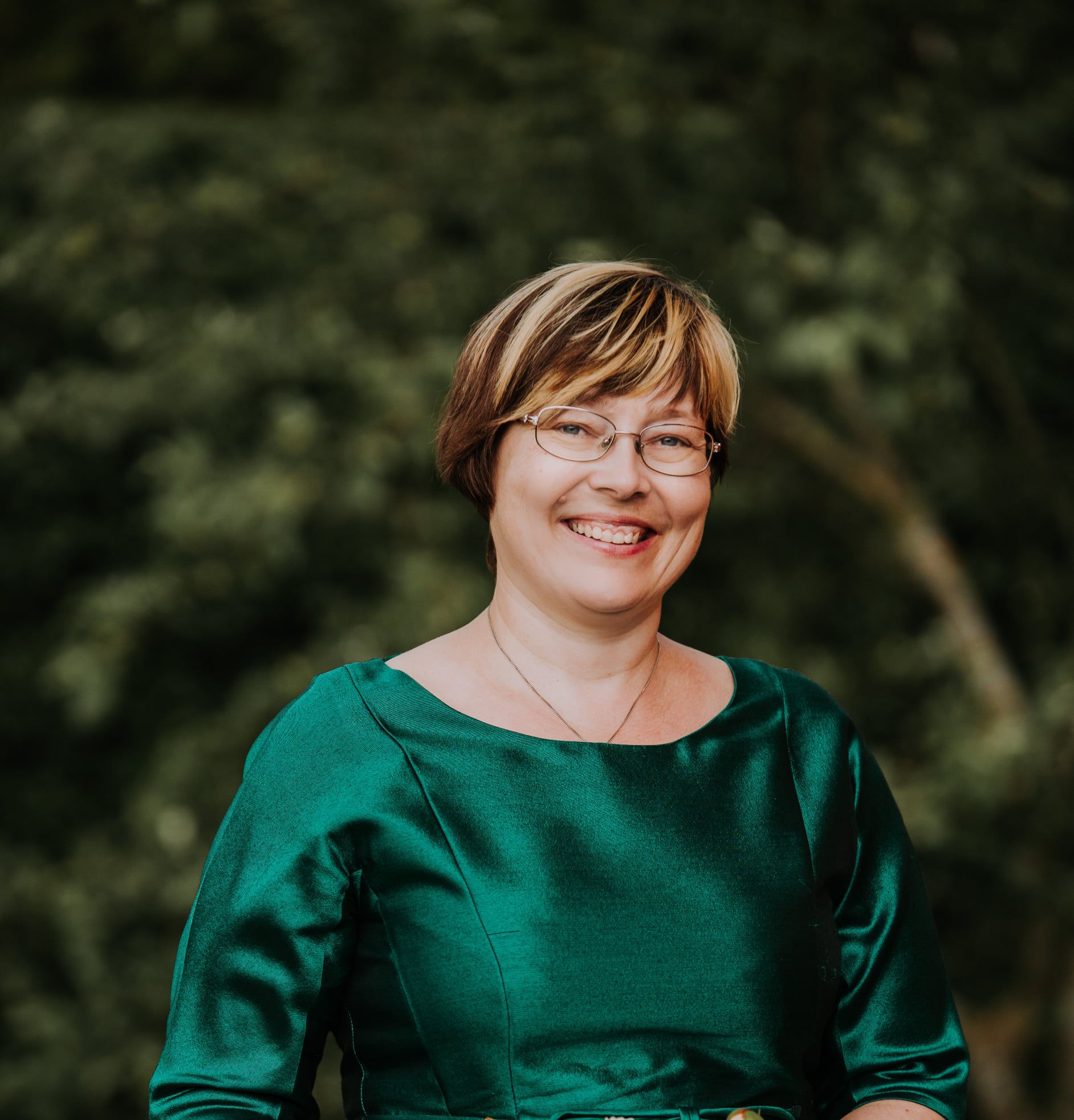 ** Prof. Adinel Dincă is an associate professor at the Faculty of History and Philosophy, Department of Medieval, Pre-Modern and Art History, Babeș-Bolyai University, Cluj-Napoca, Romania. His research interests include Latin paleography, codicology, history of the Latin Church and its institutions, medieval jurisprudence and philosophy.

*** Prof. Kristi Viiding is a senior researcher at the Under and Tuglas Literature Centre of the Estonian Academy of Sciences. Her primary areas of research are literature in Latin in the Baltic region in the early modern period, the emergence of secular written Estonian language in the 17th century and Latin epigraphics in the Baltic region. Since July 2021 she is a visiting scholar at our Centre as a Fellow of the Ulam Programme (NAWA).