Program of the workshop Photos from the event
Institute of Philosophy and Sociology of the Polish Academy of Sciences, Warsaw, Poland

On December 2-3, 2021, the first international workshop organized in the framework of the ERC project, KnowStudents, took place at our Centre in Warsaw, Poland.

The event was dedicated to the ‘Genres of academic note-taking: The many-facets of knowledge production in Medieval and Renaissance Europe‘ with the main goal of sharing the current research work through presenting one’s own case study regarding various documents created by university students in the given periods. The workshop was structured in three panels with five presenters each, and the final roundtable emphasizing the role of digital humanities in modern research. The program of the workshop can be found here.

The incredible advantage of the event were the attendees and among them scholars of three ERC projects:

In addition to the above we hosted Prof. Matthias Roick, an intellectual historian and Affiliated Fellow of the Lichtenberg Kolleg, Göttingen’s Instititute for Advanced Studies at the University in Göttingen, Germany (who recently won PASIFIC Postdoctoral Fellowship Programme and will join our Centre in April 2022) and Dr. Raf Van Rooy, Marie Skłodowska-Curie fellow at the University of Oslo, working on the project ‘Between migration and linguistics: Greeks in Western Europe and the emergence of contrastive grammar in the Renaissance (c.1390–1600)’ (2021–23), also involved in the Magister Dixit project at the interdisciplinary research centre LECTIO at KU Leuven. 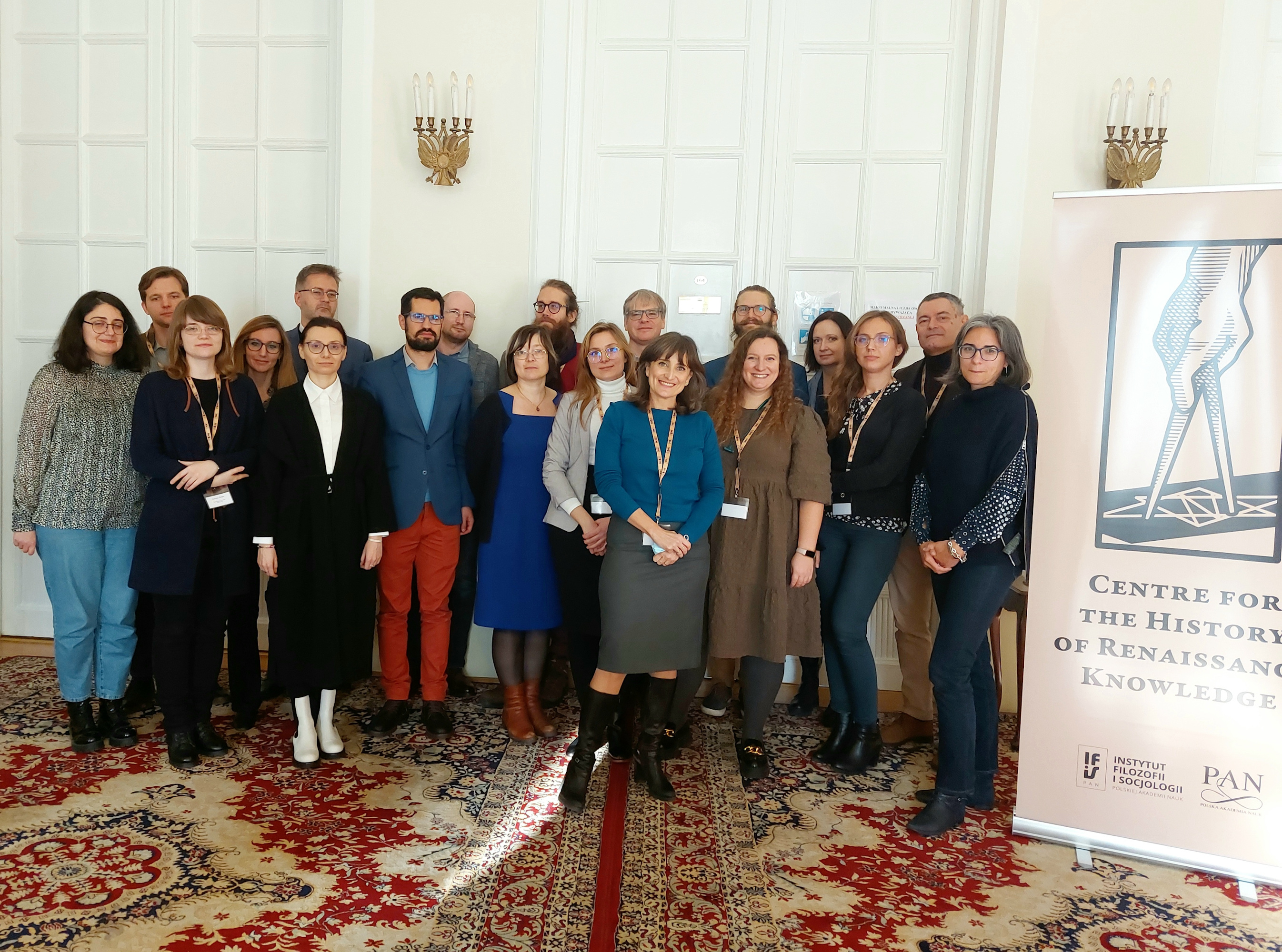 We are truly happy and satisfied with the outcome of the workshop, many thorough and passionate discussions, exchange of ideas and sources, and the possibility to learn about such diverse topics from scholars with very similar yet quite distinct backgrounds. We hope all participants share our feelings and look forward to future meetings and collaborations.